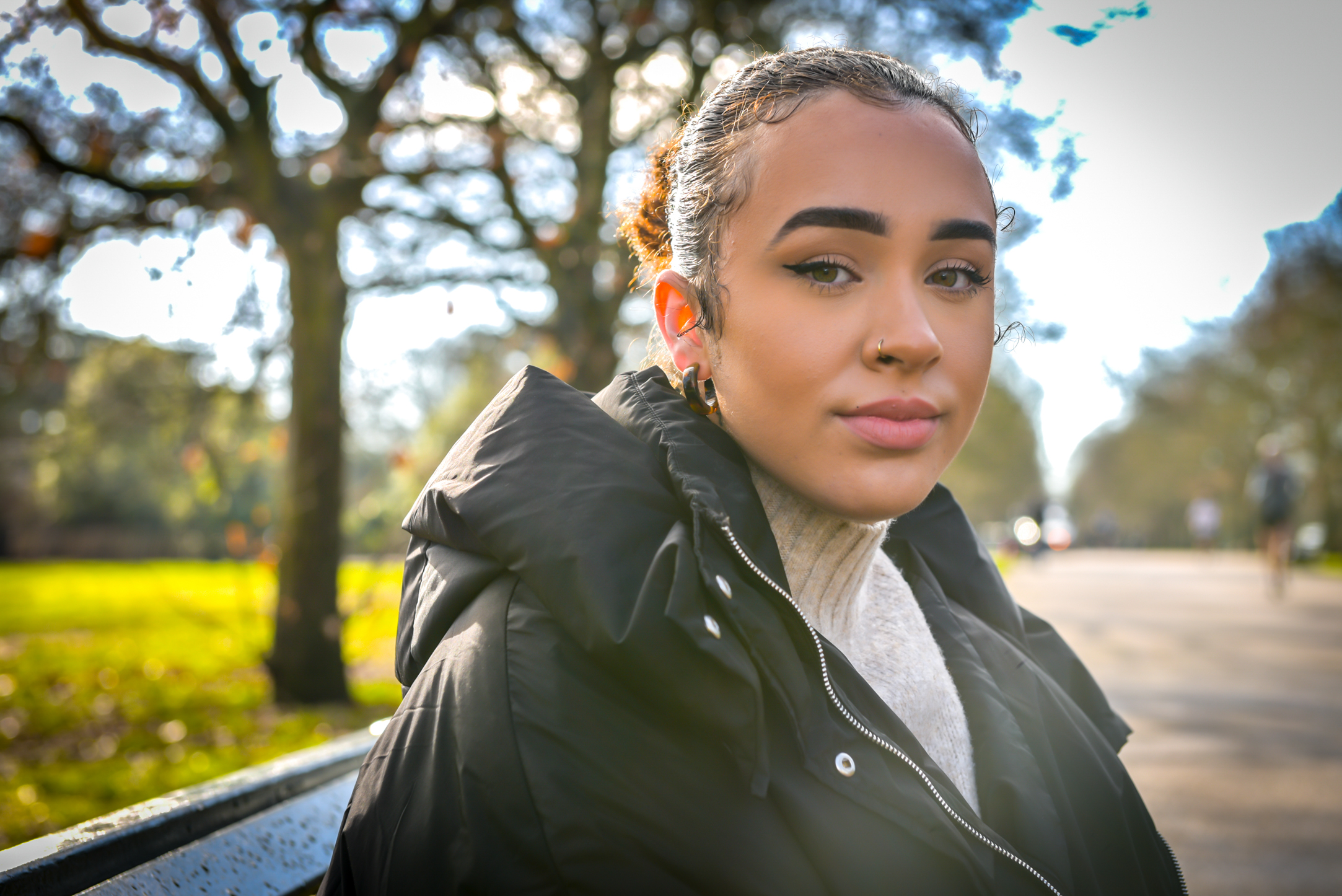 The Independent Monitoring Authority for the Citizens’ Rights Agreements (IMA) has published its first annual report outlining its work to monitor and promote the rights of EU and EEA EFTA citizens, and their family members, living in the UK and Gibraltar

The IMA started work on the 31 December 2020 and was established as a result of the Withdrawal Agreement and the EEA EFTA Separation Agreement.

The IMA can hear citizens’ complaints and has the power to launch inquiries and, where appropriate, take legal action against public bodies if systemic issues are identified that are affecting citizens’ rights.

In its first annual report, the IMA highlights how the rights of citizens have been upheld by public bodies in the UK and Gibraltar in 2021 and contains information on:

It also contains further information relevant to the first year of operation.

The IMA has undertaken a comprehensive stakeholder engagement programme including meetings with representatives of the UK Government, Northern Ireland Executive, Scottish Government, Welsh Government and the Government of Gibraltar as well as advocacy and support groups representing EU citizens such as Settled, the 3Million, and Citizens’ Advice Services.

All EU Embassies have been approached for meetings and the majority have already taken place.

“During our first year in operation we have learnt a great deal, not least about the complexity of the some of the issues facing citizens in their daily lives now that the UK has left the EU.

“Overall, we have sought to resolve identified issues through early resolutions with relevant public bodies as this helps citizens most directly. However, we have also used our formal powers, where appropriate, including commencing a judicial review against the Home Office in relation to arrangements for moving from pre-settled to settled status.

“We look forward to continuing our work to make sure the rights of citizens living in the UK and Gibraltar are upheld by public bodies, as well as promoting clear understanding of those rights by both citizens and public bodies alike.”

Full details of the work of the IMA can be found on the website. Citizens who feel their rights are not being upheld are also encouraged to report a complaint to the IMA via its portal.