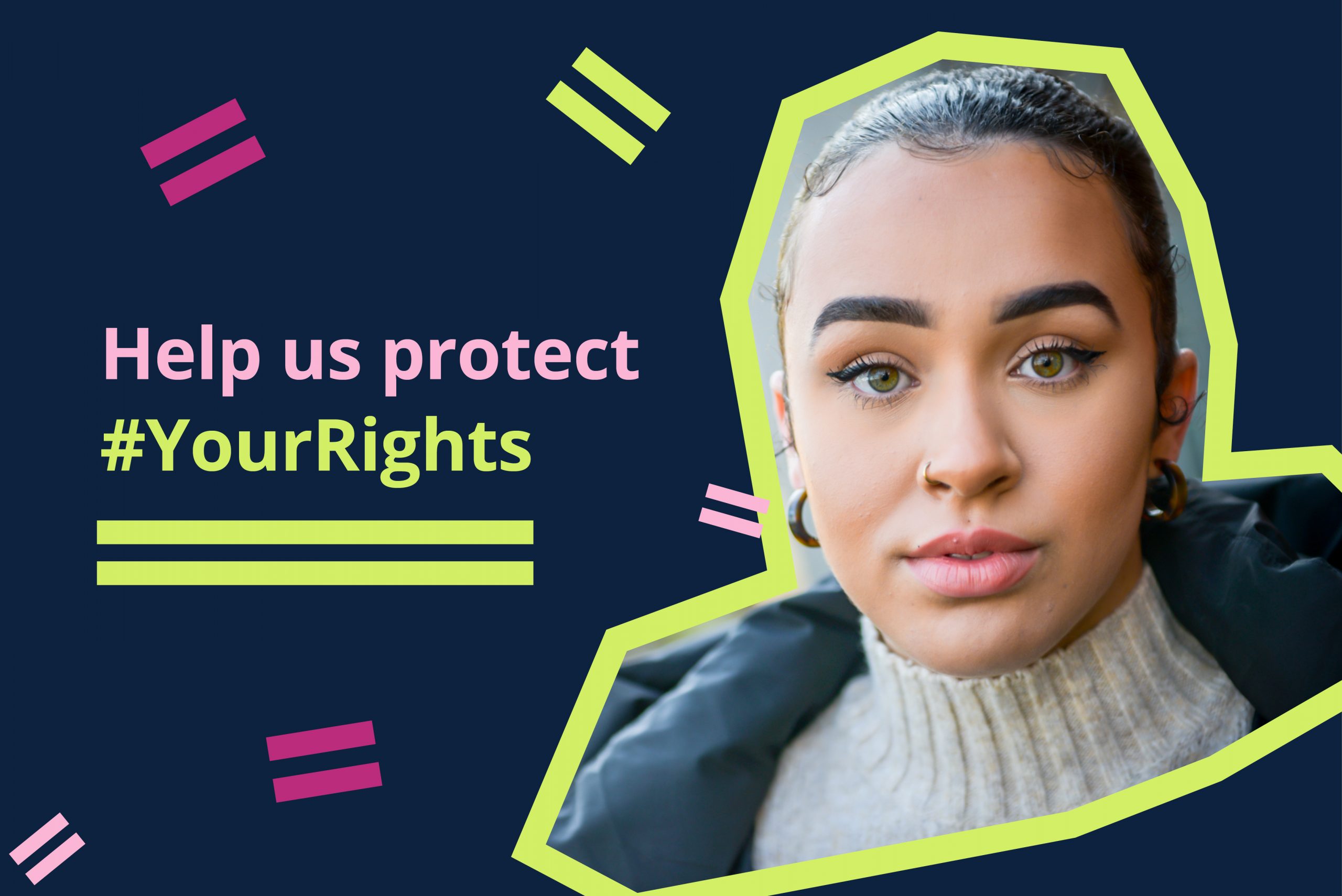 The Independent Monitoring Authority for the Citizens’ Rights Agreements (IMA) has launched a campaign to increase understanding of EU and EEA EFTA citizens’ rights in the UK and Gibraltar after Brexit.

The #YourRights campaign launches today (7 October 2021) via Instagram and Facebook advertising as well as on European-language podcasts and radio stations and aims to promote awareness of the IMA’s role, address misconceptions about rights and increase knowledge of where to go to complain about a potential rights breach.

EU citizens should have broadly the same rights as before Brexit, if they were resident in the UK before 31 December 2020 and if they register with the EU Settlement Scheme. These rights include the right to live, work and continue to have their qualifications recognised as well as the right to equal treatment and the prohibition of discrimination on the grounds of nationality.

The IMA will also use its other social media channels, including Twitter and LinkedIn to communicate campaign messages to influential organisations including advocacy groups and European institutions.

Messaging will feature and seek to address some of the findings from the IMA’s first survey of almost 3,000 EU citizens in the UK. This demonstrated that almost half of those asked were not aware of their rights as contained in the Withdrawal Agreement and 87% had not heard about the IMA or its work.

Examples of the campaign’s content include: “1 in 3 EU citizens in the UK don’t realise they have the right to be treated equally. Did you? If you think you’ve been treated unfairly, report it to the IMA today. We are here to protect #YourRights.”

The first phase of the campaign will run until November, after which it will be reviewed and adapted for further stages.

“The IMA has an important role to play not only in monitoring how UK public bodies are protecting EU citizens’ rights, but also in promoting awareness of them and helping organisations to understand where issues need to be addressed.

“This campaign will complement the existing engagement work the IMA is undertaking with embassies, support groups and public bodies to improve knowledge of rights and our role. Taken together, I hope our efforts will result in better understanding by individuals and organisations to ensure EU citizens can continue to live their lives as they did before.” 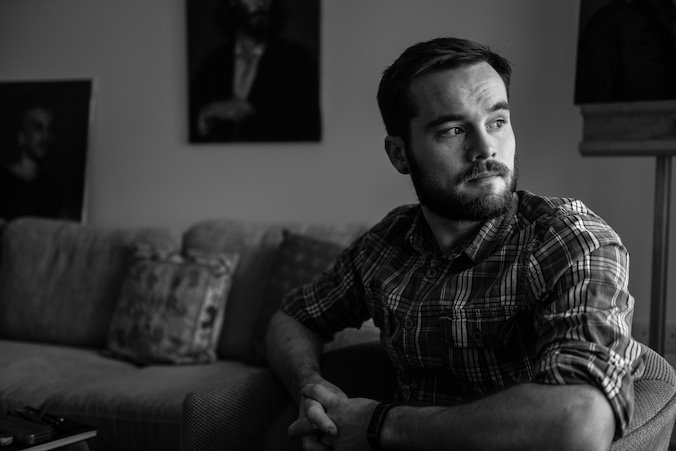 The Independent Monitoring Authority for the Citizens’ Rights Agreements (IMA) has demonstrated it is prepared to take action where there is evidence of a systemic breach of EU and EEA EFTA citizens’ rights as it marks its first year in operation. 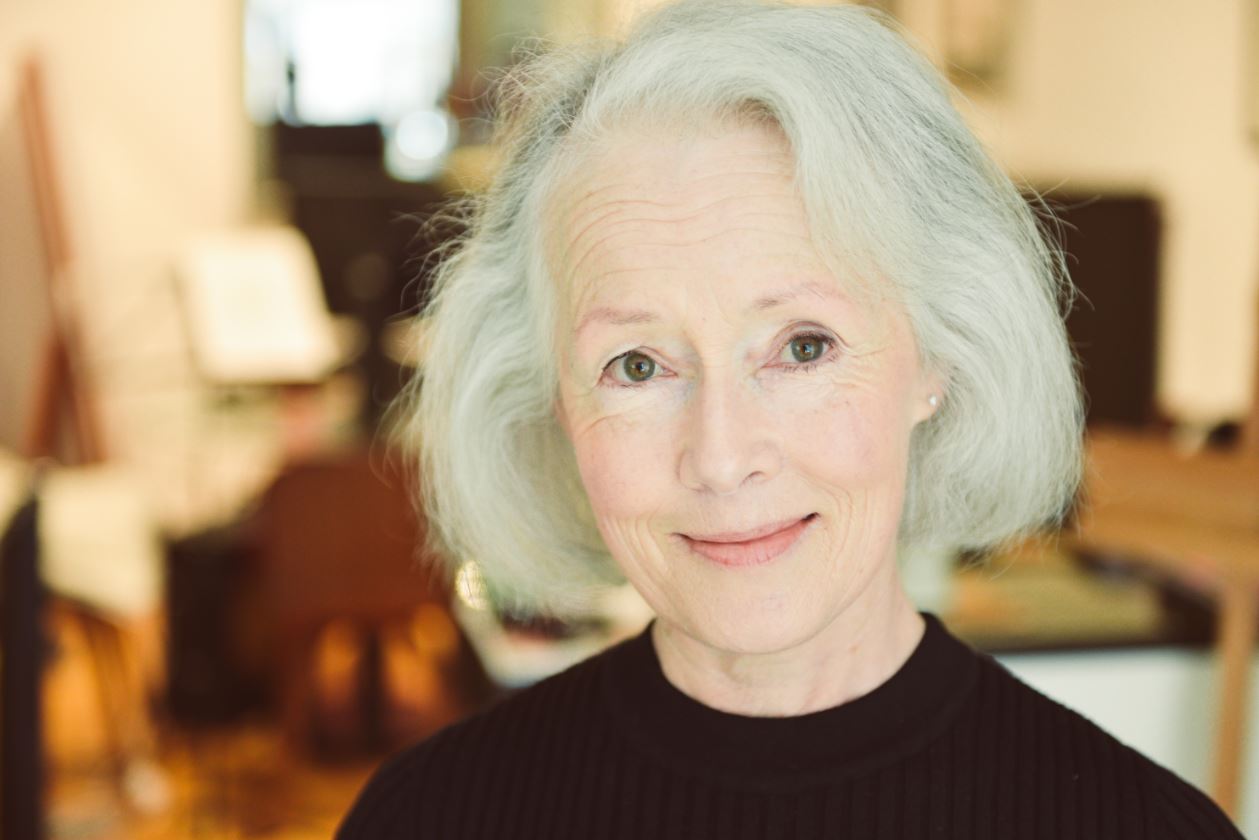 The Independent Monitoring Authority for the Citizens’ Rights Agreements’ (IMA) has introduced a new complaints policy to enable third parties to submit complaints on behalf of EU citizens, ensuring the rights of vulnerable European nationals are upheld. 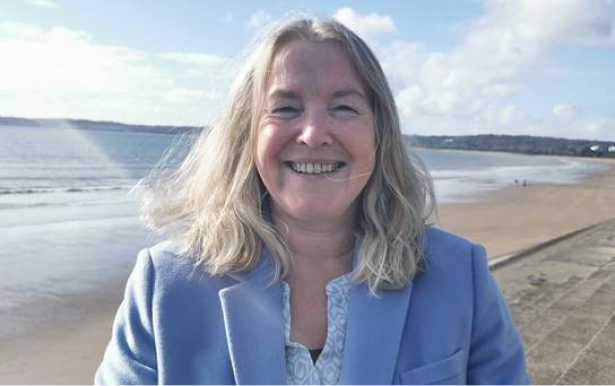 Dr Kathryn Chamberlain has been appointed as the permanent Chief Executive of the Independent Monitoring Authority for the Citizens’ Rights Agreements (IMA). 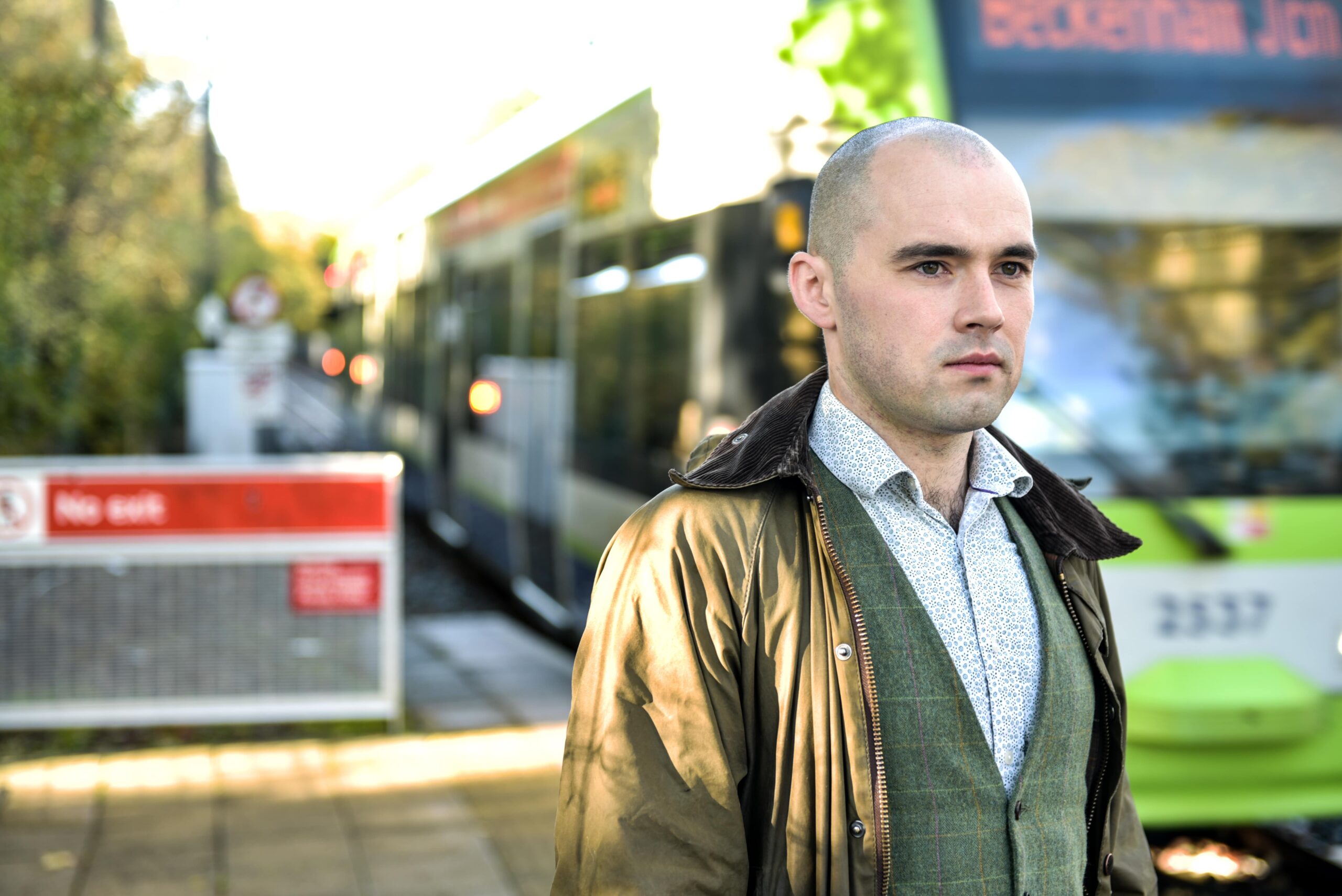 The rights of millions of citizens from European communities who continue to live and work in the UK and Gibraltar will now be protected by the Independent Monitoring Authority for the Citizens’ Rights Agreements (IMA), launched at 11pm today.