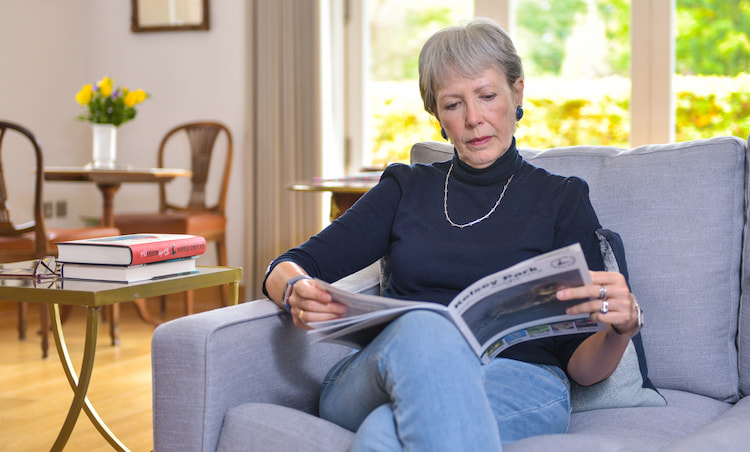 The Independent Monitoring Authority for the Citizens’ Rights Agreements (IMA) is seeking the views of European nationals and their family members* in its second annual survey to measure citizens’ awareness of their rights, their confidence about being treated equally and their experiences of the EU Settlement Scheme (EUSS).

The survey will also confirm how many respondents received their Certificate of Application immediately after applying to the EUSS and ask them to share experiences of any discrimination they have faced on the grounds of nationality.

The findings will provide a measure of the IMA’s progress since it became operational in December 2020 and inform its ongoing programme of work.

The IMA is particularly interested to hear from people from Poland, Bulgaria and Romania as the number of responses received in last year’s survey were not reflective of the size of these communities in the UK and Gibraltar.

The IMA is also keen to hear from vulnerable or harder to reach cohorts about their experiences. These include older individuals, Gypsy, Roma and Traveller communities, homeless and rough sleepers. The IMA will work closely with advocacy organisations in order to promote the survey and ensure it reaches these audiences.

The survey will be open for six weeks and the IMA will publish a report with the findings following its closure.

Citizens who feel their rights are not being upheld are also encouraged to report a complaint to the IMA via its portal.

“Our annual survey, along with the complaints we receive enable us to hear about issues directly from citizens and we can then consider what action to take. This information helps the IMA to identify patterns and address the systemic issues affectinig a number of people.

“This year we have included some questions on a few specific issues in order to gather further intelligence and ensure any action we take is proportionate and upholds the rights of EU and EEA EFTA citizens under the Withdrawal and Separation Agreements.” 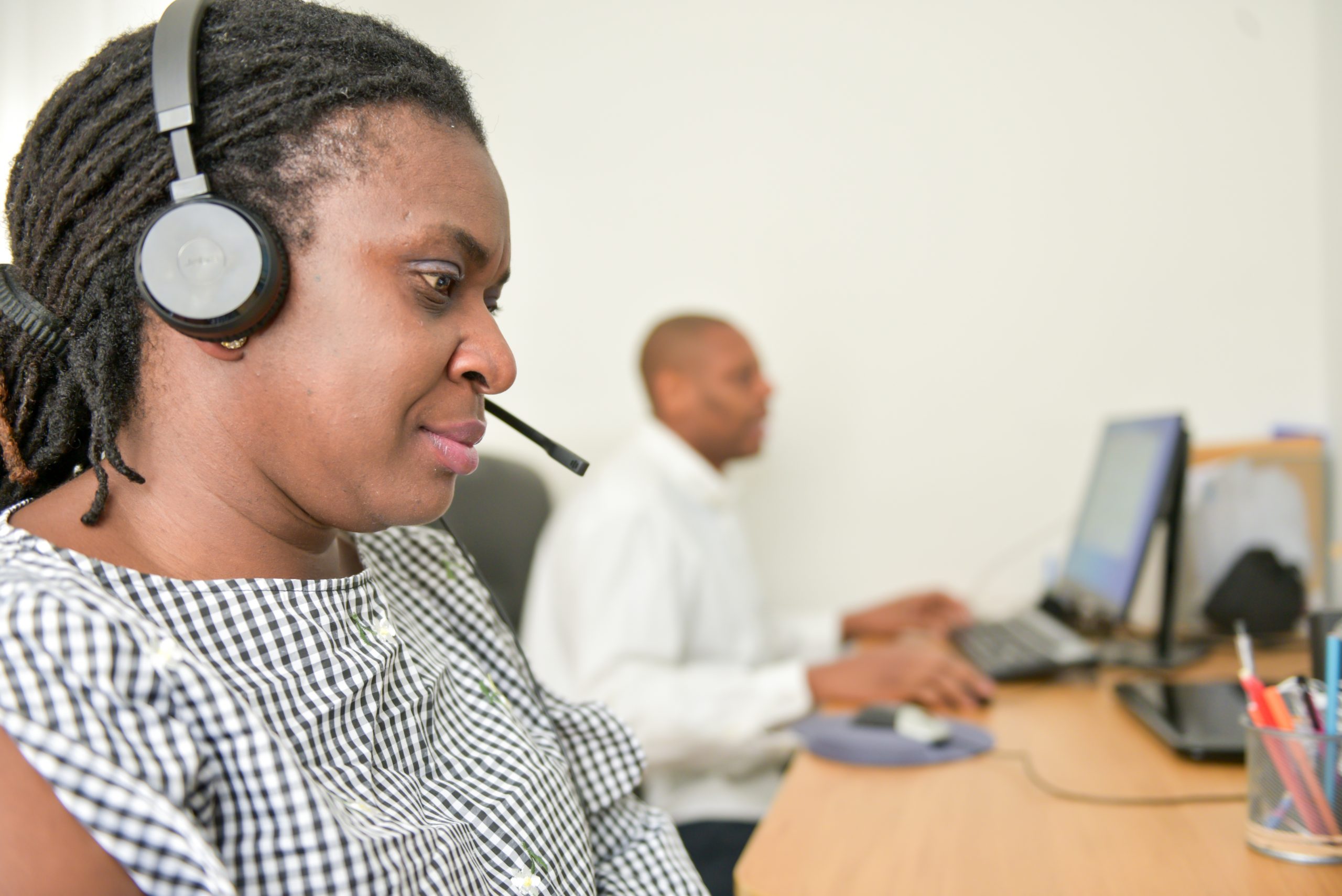 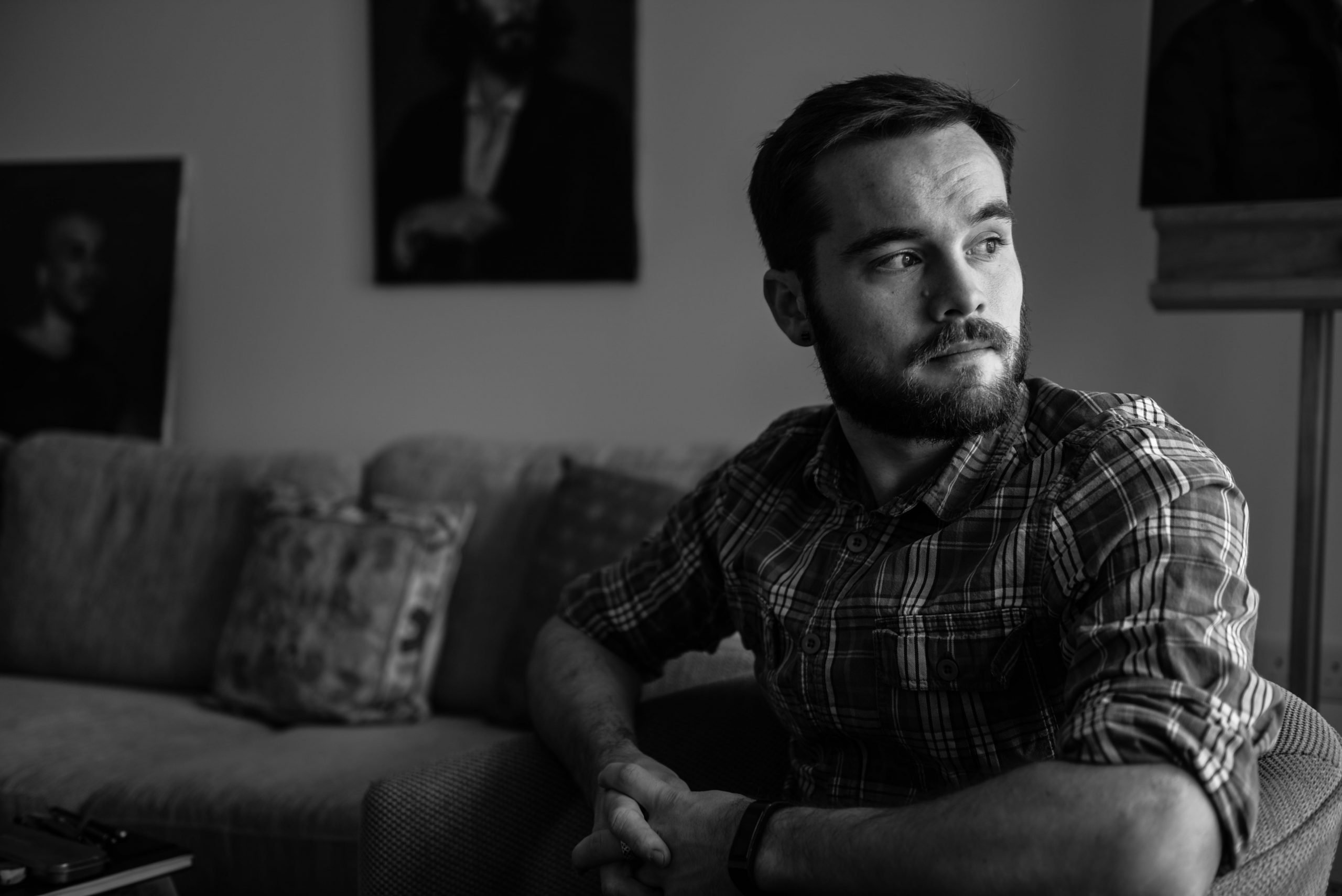 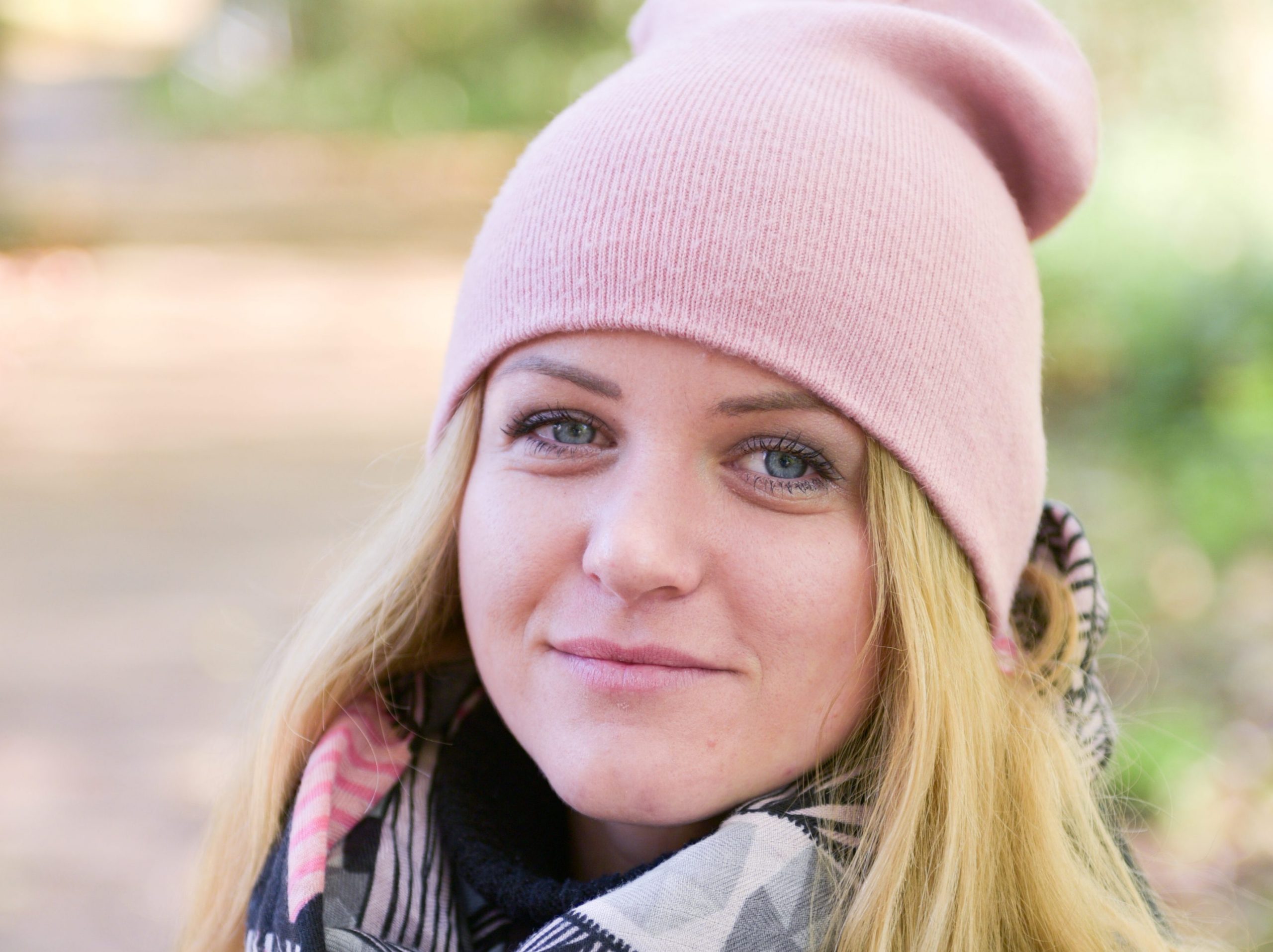